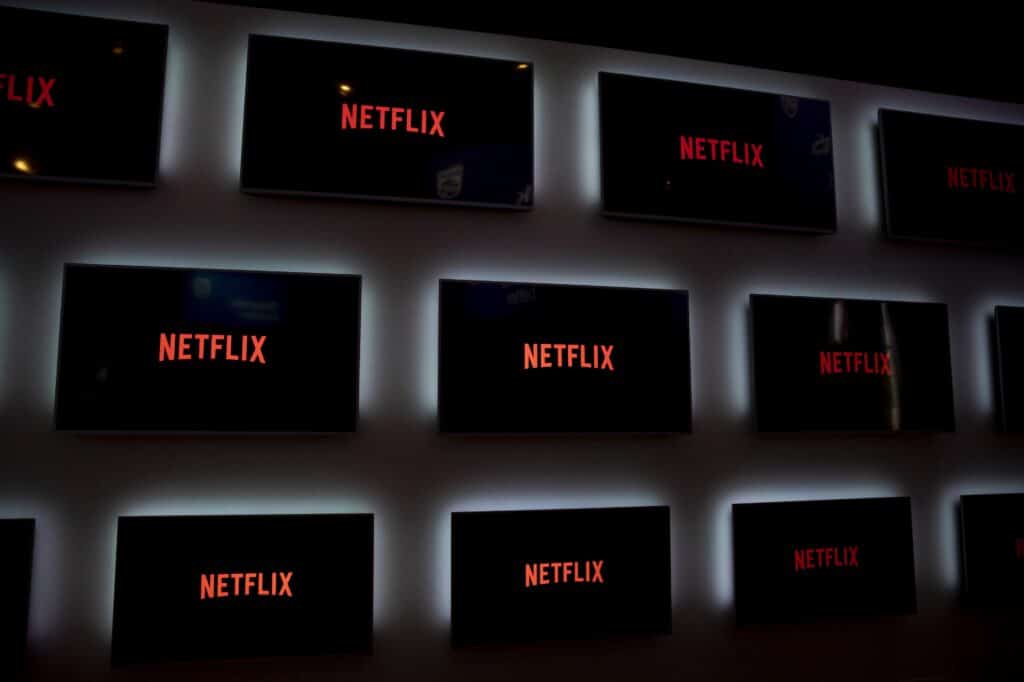 AK vs AK is a 2020 Indian Hindi-language black comedy thriller film directed by Vikramaditya Motwane. Anurag Kashyap, the executive producer, and dialogue writer, also stars alongside Anil Kapoor as the title characters, with Yogita Bihani, Sonam Kapoor Ahuja, and Harshvardhan Kapoor in supporting roles. The story, written by Avinash Sampath, utilizes a film-within-a-film narrative where the main actors play fictionalized versions of themselves. After a public feud between Kashyap, an eccentric film director, and Anil Kapoor, an aging film star, the former kidnap the latter’s daughter (Ahuja) and forces Kapoor to search for her while his assistant (Bihani) films them as part of his next project. We Can Be Heroes is a 2020 American superhero film written and directed by Robert Rodriguez, serving as a stand-alone sequel to The Adventures of Sharkboy and Lavagirl in 3-D (2005) and the Spy Kids franchise. Rodriguez was also cinematographer and editor of the film, which stars Priyanka Chopra Jonas, Pedro Pascal, YaYa Gosselin, Boyd Holbrook, Sung Kang, Taylor Dooley, and Christian Slater. It was released on December 25, 2020, by Netflix. 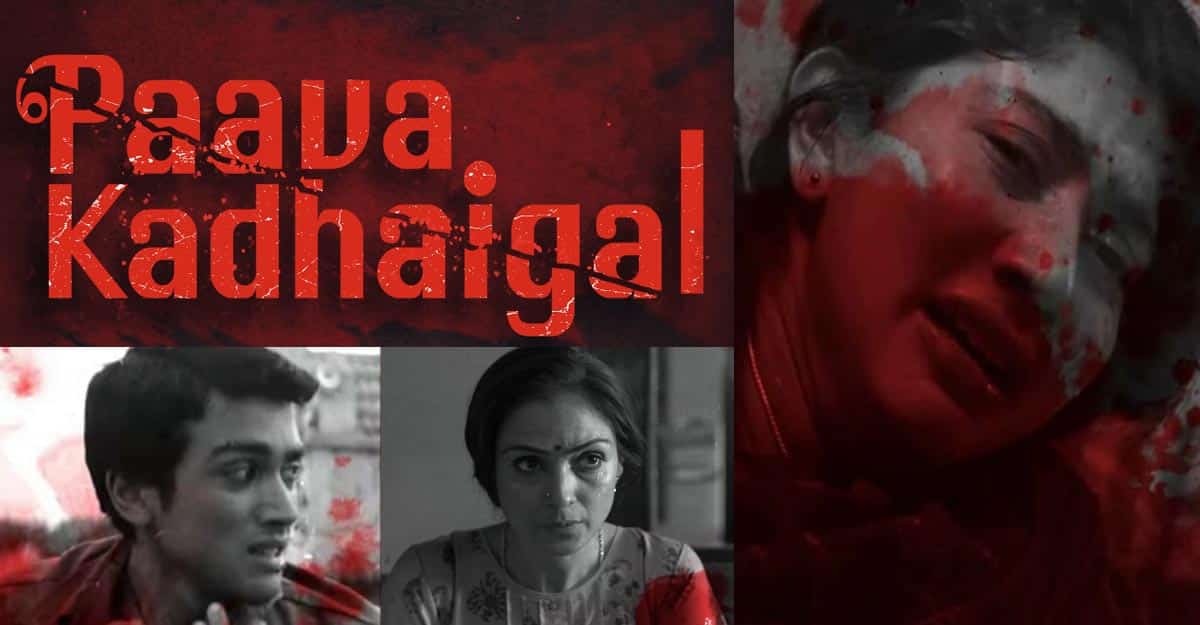 The Midnight Sky is a 2020 American science fiction film directed by George Clooney, based on the 2016 novel Good Morning, Midnight by Lily Brooks-Dalton. It stars Clooney as a scientist who must venture through the Arctic Circle with a young girl to warn off a returning spaceship following a global catastrophe. Felicity Jones, David Oyelowo, Tiffany Boone, Demián Bichir, Kyle Chandler, and Caoilinn Springall also star. 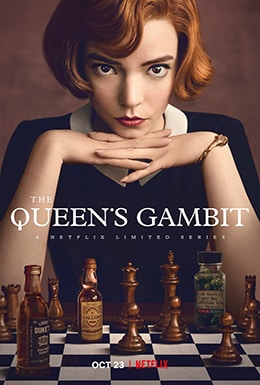 The Queen’s Gambit is a 2020 American coming-of-age period drama miniseries based on Walter Tevis’s 1983 novel of the same name. It was created for Netflix by Scott Frank and Allan Scott. Beginning in the mid-1950s and proceeding into the 1960s, the story follows the life of an orphaned chess prodigy on her rise to the top of the chess world while struggling with drug and alcohol dependency.

Netflix released The Queen’s Gambit on October 23, 2020. After four weeks it had become Netflix’s most-watched scripted miniseries. It has received critical acclaim for Anya Taylor-Joy’s performance as Beth Harmon as well as for the cinematography and production values. It has also received a positive response from the chess community and is claimed to have increased public interest in the game Mismatched is a 2020 Indian Hindi-language coming-of-age romantic drama streaming television series, starring Prajakta Koli, Rohit Saraf, Rannvijay Singha, and Vidya Malavade in prominent roles. The series is written by Gazal Dhaliwal and directed by Akarsh Khurana and Nipun Dharmadhikhari. It is based on the 2017 novel When Dimple Met Rishi has written by Sandhya Menon. It is produced by Ronnie Screwvala’s RSVP Movies. The series premiered on 20 November 2020, through Netflix.

Death to 2020 is a 2020 American mockumentary by Black Mirror creators Charlie Brooker and Annabel Jones under their Broke and Bones production company as a Netflix original production. The special features a series of fictional characters discussing US and UK events of 2020 including the COVID-19 pandemic and US presidential election. It was released on Netflix on 27 December 2020. The mockumentary received mostly negative critical reception.

Plans are Listed below: