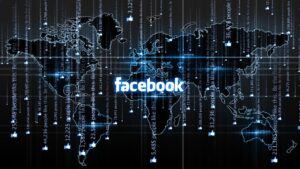 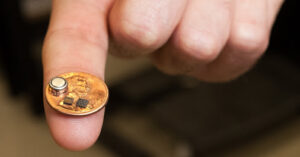 While commercial wind turbines have been trending toward larger sizes, from 300 kW capacity in 1990 to 7.5 MW in 2011, sometimes it is worth 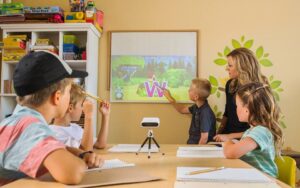 Pico-projectors sound like an absolute dream for anyone who has to travel with a standard projector in tow. Being able to attach a small device 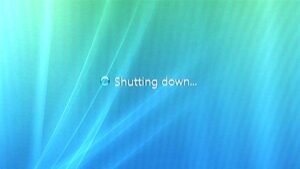 There are so many software available that can make your PC shut down at any pre-defined time.  But have you ever wonder you can make 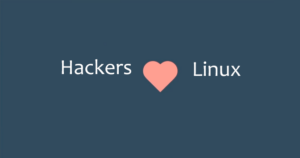 Linux use is growing at an amazing rate. This operating system, which has no public relations department, advertising, or government lobby, is being used widely

What is a BLACK HOLE? Simply, a black hole is a place in space where gravity pulls so much that even traps light. The gravity

Nearing the midpoint of the second decade of the 21st century, we finally have video phones. But where are the floating skateboards and flying cars?

[OLD Post but still a few knows] Curious about life on Mars? NASA’s rover Curiosity has now given scientists the strongest evidence to date that 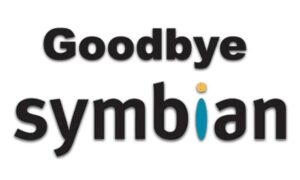 Nokia’s plan to stop supporting Symbian and MeeGo apps has been completed. The end of support for Symbian- and MeeGo-based applications in the Nokia Store 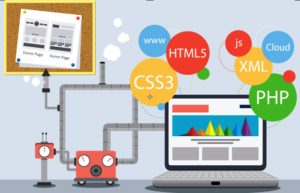 The world of the internet is filled with a clutter of websites that are developed with the help of different programming languages, offering different benefits 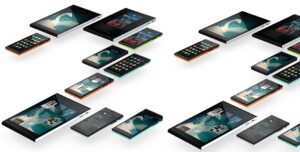 Sailfish, a new mobile operating system is posing grave challenge to the monopoly of Android and iOS. The OS developed by a group of engineers