Online gaming is on the path toward world domination. The value of the online gaming industry is now worth billions and currently makes up 47% of the overall gaming market. These stats are deeply impressive, and it’s expected that things will only continue to grow and develop in the years to come, especially with the rise of the metaverse and virtual reality gaming worlds.

So, what’s the reason for the massive popularity of online gaming? We’ll take a look at some of the key reasons below.

People who have had internet-connected devices for years assume that everyone is online. But up until recently, that wasn’t the case — in 2016, less than half the world had access to the web. This amount has shot up massively since then; today, around 80% of the world has access to the internet, and the numbers are only expected to increase. So, one of the reasons why online gaming is surging in popularity is simply because there’s a larger audience for it. As with all things, the greater the number of people that can do something, the greater the number of people that will do that thing.

Up until fairly recently, the only people playing games online were gamers who were deeply passionate about their hobby. That was in part because of the limited number of games it was possible to play online. They were mostly limited to action-adventure titles, which are fun but clearly not for everyone. Today, you can play virtually every genre of the game online. If you don’t like action games, then no problem; perhaps you’d like to play slots online instead. Likewise, if MMORPGs don’t do it for you, then maybe an online soccer game will. Basically, whatever game you want to play, you’ll find an online version that allows you to play wherever and whenever you want, provided you have an internet connection.

Staying Connected With Friends and Family

People play games for all kinds of reasons, including to stay connected with friends and family. In an age when more people live in places where they didn’t grow up, there’s a greater desire to find ways to keep the threads of connection with distant friends alive. And online gaming provides an excellent way to do so. Whether it’s playing chess against each other or teaming up in a virtual world such as Rust to work together, online gaming helps people feel closer to those they may not be able to see as frequently as they would like. 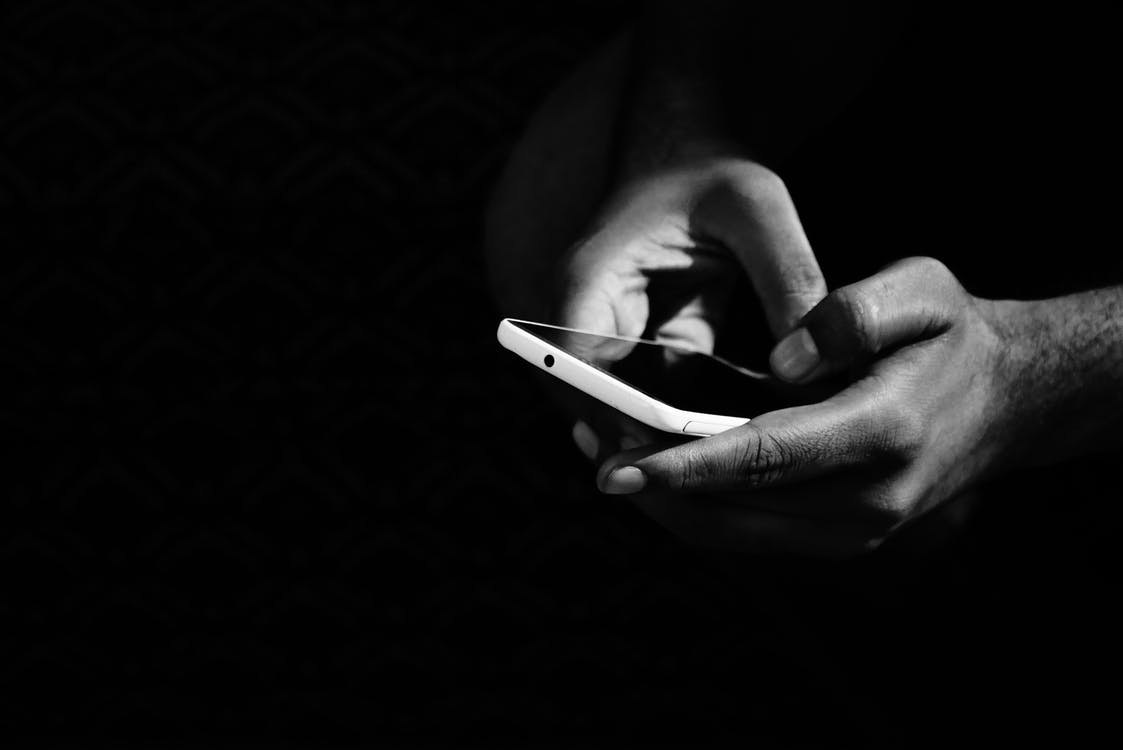 We Have The Technology

People have been playing online games for years; indeed, you could play games on the first generation of iPhones. The problem was that these games were not very advanced or engaging. That wasn’t because of a lack of vision from gaming development teams but because the technology required to make top-tier online mobile games just did not exist. The difference between the first iPhone and the latest iPhone is staggering, and the same is true for the games available for both of those devices. We now have the technology to create online games that people genuinely enjoy playing.

Finally, more people are playing online games because of a general cultural shift in how people spend their time. In the pre-digital era, people were happy to be passive receivers of entertainment. In the digital era, they want to participate in entertainment more. Even people who have historically not played games usually have one or two games on their smartphones. Game developers are consistently cranking out highly engaging online titles, so it’s to be expected that an entertainment-hungry public responds.