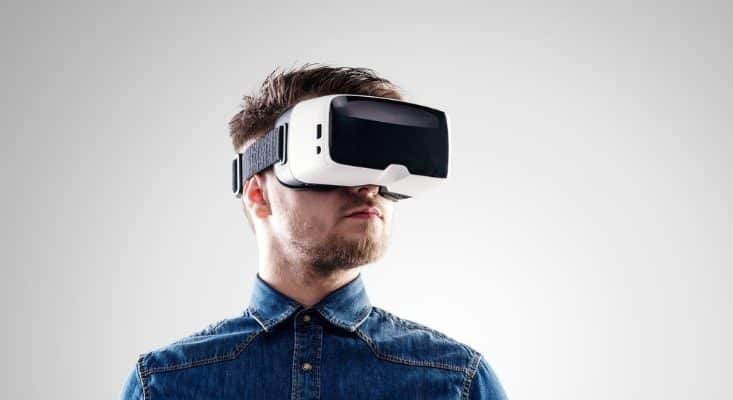 From the holodeck in Star Trek to the convoluted but successful Hollywood blockbuster Avatar, the idea of virtual reality is one that has always fascinated us. There is something compelling about the idea of being able to experience a game from the inside, to interact with its characters and landscapes, to take on a mighty adversary in battle, but without any risk to life and limb.

When the HTC Vive and Oculus Rift have rushed to market a couple of years ago, the marketers assured us that the Virtual Reality age was here at last. The cynics among us, however, wondered whether this would simply be the 2016 equivalent of the Furby.

Inevitably for something so new to the market, the technology had its limitations, both in terms of the hardware’s functionality and the limited choice of software. Two years on, however, and the VR infrastructure is gaining maturity. Apple and Samsung are placing VR and AR functionality high on the priority list with every new generation of smartphone, and the development houses are slowly honing their craft.

One sector that is eager to throw development dollars into the VR gaming experience is the ever-popular casino market. From roulette to bingo, you only have to glance at a site like bingomobileapps.com to see how crowded and competitive a market it is. These games are also inherently social and do not demand vastly complex effects – the drawing of a number, the spin of a reel, etc. In other words, they are the perfect proving ground for the new technology.

Spinning a roulette wheel or filling out a bingo card in cyberspace is all well and good, but these experiences are still a far cry from taking on a Klingon in battle. It is when you contemplate such a scenario as this that you begin to see just how different VR gaming is, and the new challenges it presents.

Creating the imagery is, to some extent, the easy part. Dealing with the physicality of how we interact with it is where the challenges really begin. Developers are now beginning to see just how simple the humble controller really is. How does turning and running really work? What about ducking?

There’s also the question of what happens when the rendering is not quite as it should be. On a 2D screen, a slightly off-kilter representation of a human face can be part of the fun and charm of a game. When you meet it in the virtual world, however, it can engender a very unpleasant and even frightening form of revulsion. This is why developers are, for the most part, steering clear of too much realism and focusing on cartoonish imagery.

All of these are mere teething issues, however, and with the millions that Apple, Samsung, Facebook and the rest are throwing at it, VR is clearly here to stay. Much like mobile internet or cloud tech or fibre broadband, its potential to be bigger and better than what has come before it makes its progress inevitable. It is just a case of when, not if, VR becomes the new platform of choice for gamers.