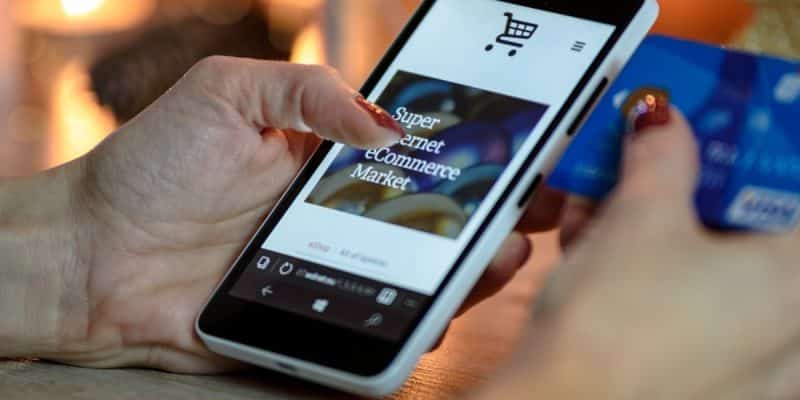 The betting industry was initially a little slow to react to the rise of the internet but once the early adopters showed signs of success, there was a scramble for supremacy in the marketplace. Never before had the industry seen such a drastic change in the basic way that it operated.

Betting shops were no longer the focus of attention as bettors switched to the convenience of online betting portals. And with that change came new ways of paying.

For their online services to be a success, betting companies needed to give customers convenient ways to deposit and withdraw funds. Initially, bank accounts, credit and debit cards, and bank transfers were used. Some betting companies even sent out winnings by cheque!

But technology companies specializing in e-commerce identified that these methods were all designed for use in the physical retail environment and set about developing new streamlined payments methods tailor-made for online transactions.

A gap in the market

The idea of an online specific payment system was first floated by engineer Jeff Knowles in 1996. At the time, the number of people using the internet for everyday purposes barely justified such a system but with worldwide growth predicted, there was a rush to be the first to offer such a service.

Knowles’ system, Authorize.Net, was the first to be described as a payment gateway and is still used today handing $149 billion in transactions every year. Originally, it operated by collecting payment details via email or fax and processing them through third-party software.

The rise of PayPal

In 1999, the market was transformed by the introduction of PayPal. This was an even quicker system that allowed users to send money directly through the platform. Transactions could be completed almost instantly and funds could be withdrawn straight to a bank account.

PayPal becomes the payment method of choice for users of the online auction site eBay. The sharp rise in internet use around this time propelled PayPal to the forefront of online payment systems.

However, the betting industry was not quick to adopt the PayPal system. Instead, the need for high security and encrypted transactions made payment wallets such as Skrill and Neteller popular with bookmakers. These are still accepted today by bookmakers and online casinos such as Voodoo Dreams.

These systems became popular with punters with multiple betting accounts because they offered increased security, and payment details would only be held by the wallet provider, not by the betting companies.

The next wave of currency

Numerous other payment gateway systems have since appeared on the scene many bookmakers have now started accepting payments from cryptocurrency wallets. This means punters can now deposit and withdraws funds using bitcoins while enjoying the security and anonymity provided by the blockchain system.

Meanwhile, new financial technology companies such as Trustly and Zimpler continue to pave the way in developing faster, simpler and more secure payment gateways. Customers can now shop, send cash and wager online at just the click of a button from wherever they are thanks to the mobile implementation of these new payment systems.